City of Gold and Safari in the Bush

Where in the world can you combine a city-break with a real safari? In South Africa’s City of Gold and Safari in the Bush tour! Johannesburg has a vibe of its own and is the place where it all happens. Fashion, music, fine dining, unique experiences – this is the beating heart of South Africa. Discover its rich history, all the way from the first humans through the City of Gold, Ghandi and Apartheid eras.

Then you leave the bustling city life behind you: it’s time to go for a Safari in the Bush in a Big Five game reserve. Madikwe Game Reserve is South Africa’s hidden gem when it comes to a unique safari experience. This is an exclusive wildlife experience that you will never forget!

City of Gold and Safari in the Bush in detail

The vibrant City of Gold

Johannesburg has a vibe of its own and is the place where it all happens. Fashion, music, fine dining, unique experiences – this is the beating heart of South Africa. and the place where the latest in fashion and art is exhibited in its many shops, ateliers and street art. Nicknamed the ‘City of Gold’ during the gold rush, it later became the epicenter of the struggle against apartheid.

Learn about this history, not just by visiting the Apartheid Museum, but through the eyes of the people of ‘Jozi’ when cycling through Soweto Township and talking with locals in vibrant Vilakazi Street, the only road in the world where two Nobel Peace Prize winners lived – Mandela and Bishop Tutu.

Discover downtown Johannesburg during a street art tour and meet the hipsters of today in its many bars and restaurants. And why not stay in Gandhi’s old house, now a luxurious guesthouse that incorporates a museum about the great man’s time in South Africa.

The Cradle of Humankind

Go back in time to the earliest humans when you visit the fascinating Cradle of Humankind and the caves where some of the oldest human forefathers were discovered, dating over 2.5 million years old. And still are! These are the longest continuously running fossil excavations in the world – in 2015, the Cradle and National Geographic announced the discovery of Homo Naledi, a new forefather of us.

Exclusive and unique Safari in the Bush

Exchange the bustling city for the wild African bush. Madikwe Game Reserve is South Africa’s hidden gem when it comes to a safari experience. Here you will experience the true call of the wild. Wildlife is abundant, including the Big Five, but access is restricted so you’ll be almost alone with all the animals. An exclusive wildlife experience indeed! Between game drives, how about a relaxing and rejuvenating treatment in the lodges’ bush spa?

This 6-day city-break has it all. Come and enjoy the City of Gold & Safari in the Bush – a week never to forget!

Map of the tour

Use our unique tours and experiences as a source of inspiration for your exclusive holiday. Tell us what you like and what you don’t like in this tour, or any particular tour that speaks to you. Or let us know in general what experiences you would like to have. Based on what you tell us we’ll make a bespoke, unique tour for you. We’ll keep adjusting the itinerary, accommodations and way of travel until you have YOUR perfect holiday. Your exclusive experience of a lifetime.

This is experiential travel at its best. Nothing is set in stone, all can be combined, adjusted, changed to make your own bespoke holiday! Here are some more ideas to inspire you.

Want to know more? Read how it works. On everything we do for you, our Terms and Conditions and our Privacy Statement are fully applicable.

Our City and Bush Breaks 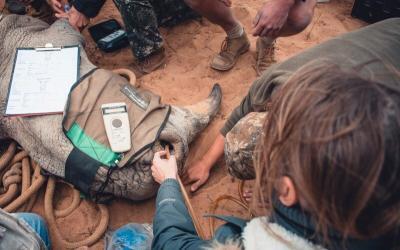 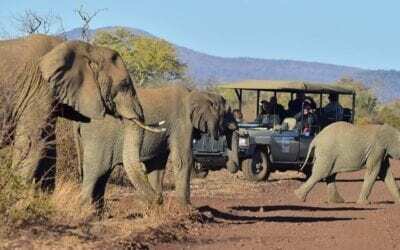 City of Gold & Safari in the Bush 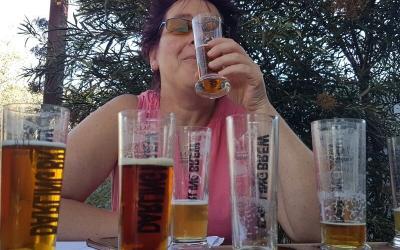 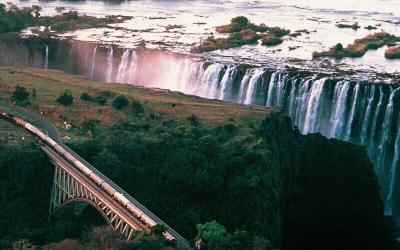 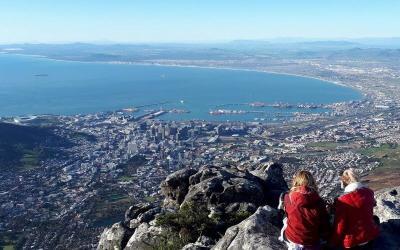 Secrets of Cape Town and Stellenbosch 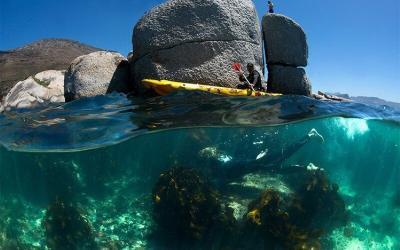 Marine Experiences by ‘My Octopus Teacher’